Not far from Hermannplatz, the cusp of Kreuzberg and Neukölln, at Hasenheide 13, are two tunnels that lead to another world.

Well, they used to be there. They were recently boarded up.

Too bad. You used to be able to step back to the 1960s, when there was a space ship inside.

It belonged to the Cheetah Club, the biggest discothèque of its kind in West Berlin. It was so much cooler than Neue Welt across the street (even if it did have table telephones to call your hot neighbour…)

Nah, nothing beats a retrograde vision of the future. It takes you in, literally. Can’t you feel the suction, those two outside tubes whisking the long line of partiers into the massive dance spaces? 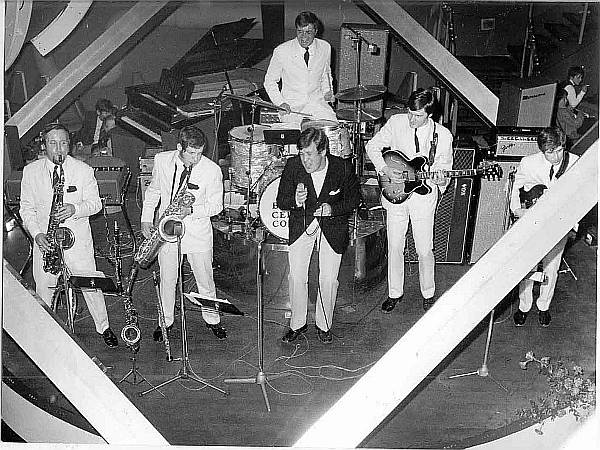 At first, there was a cinema here. But then they installed galleries, bridges, all built with the best of 60s hydraulics. There were diagonal beams, a mobile disco ball, islands of light and sound: all in ‘Starship Enterprise’ style, a space-age launch to the boom of classic rock!

And what of all the first kisses, the glances, the accidental bumps on the dance floor, the crying in a locked cubicle?

Now, there is a sense of inevitability, of having blasted too far into outer space to make the return journey.

All those light years exceed a lifetime. There’s no going back.

————————————–
References:
If you want more retro detail, check out Ostprinzessin, to whom I am indebted! esp. for the interior photo.
Größere Kartenansicht